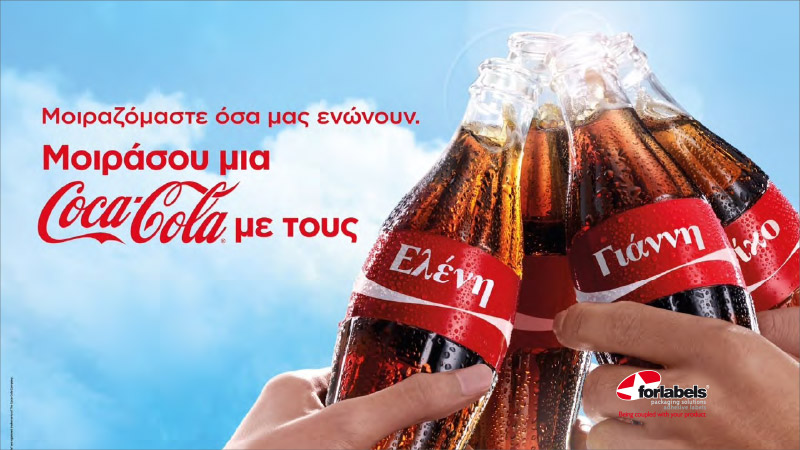 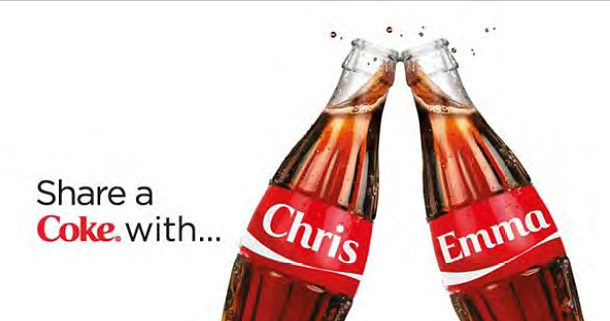 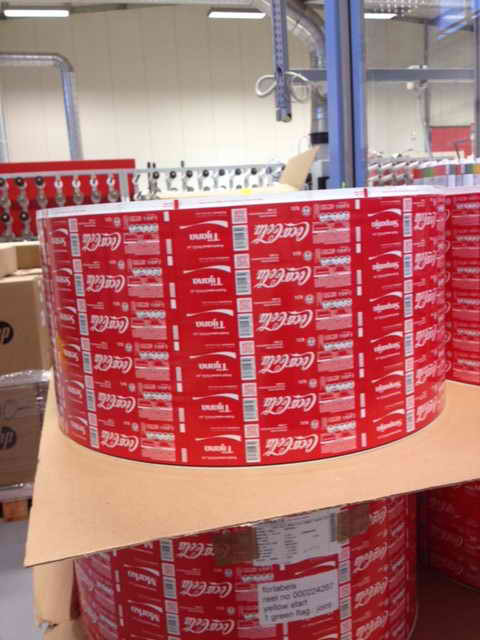 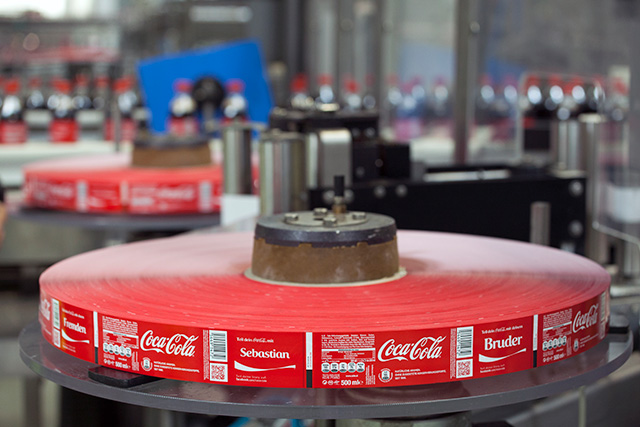 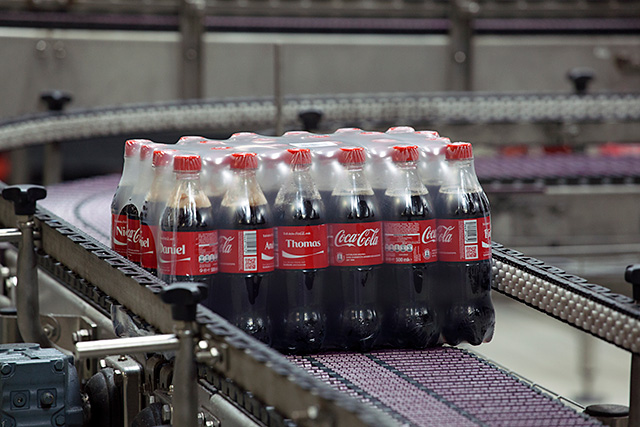 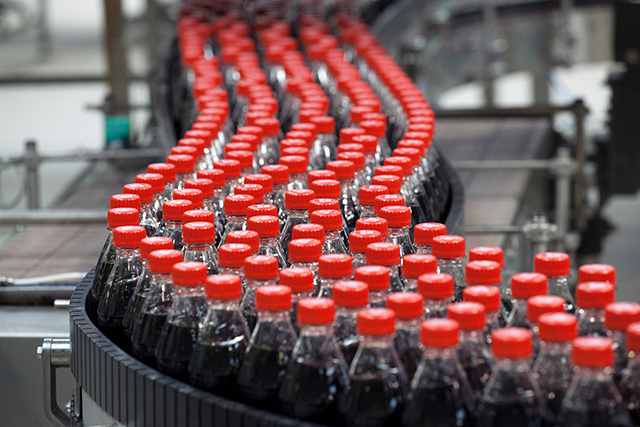 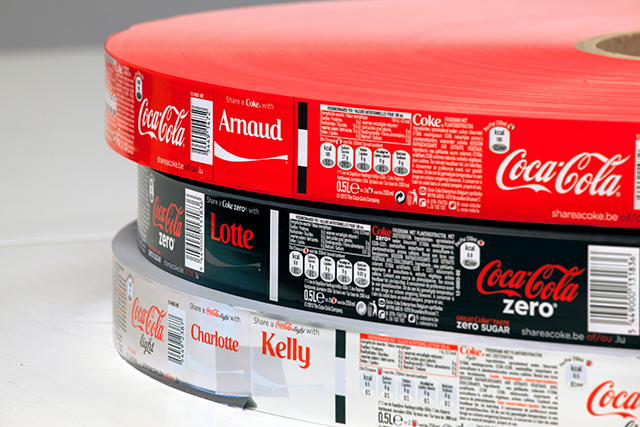 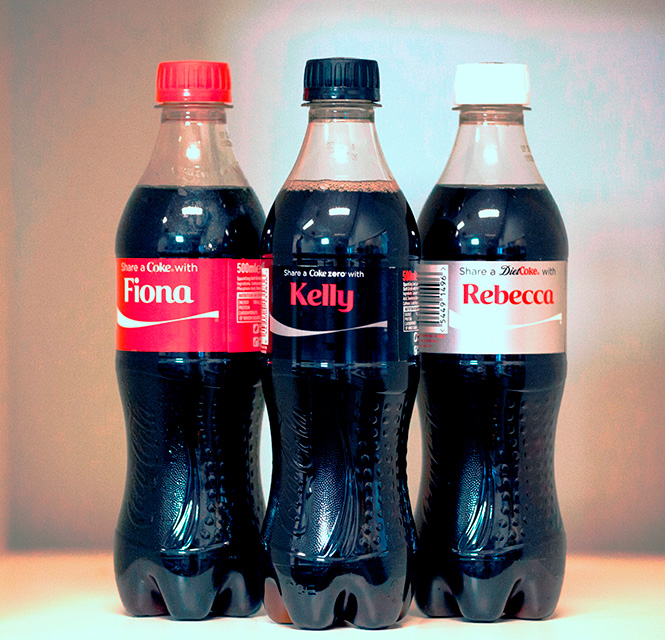 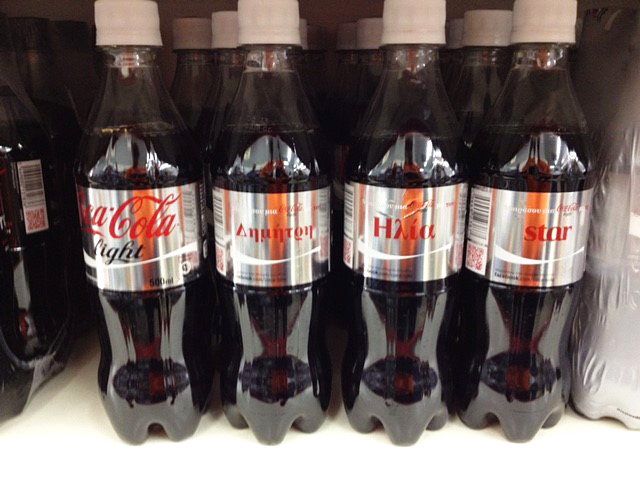 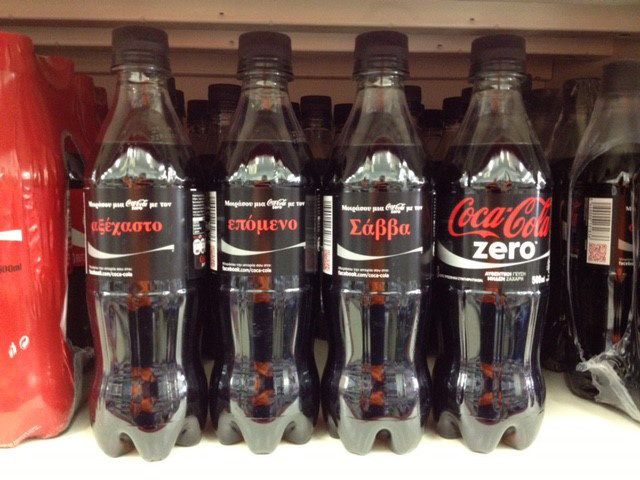 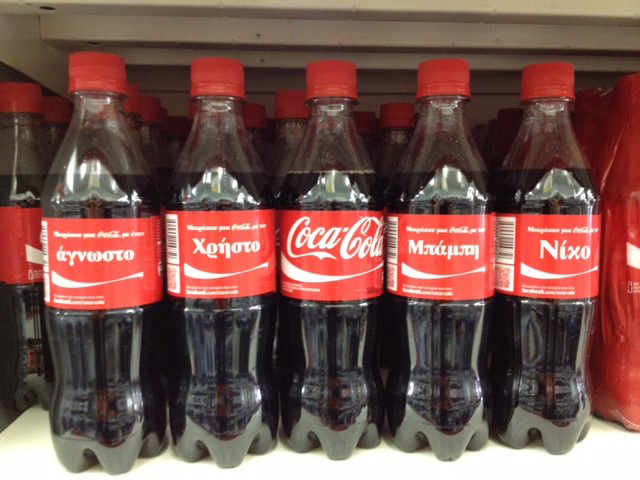 the need
In “share a coke with”, one of its most famous global campaigns, Coca Cola had the most popular first names printed on its 500 ml PET bottles. The objective was to create a personal relationship with the consumer who would look for their name, or that of their friends on the package.
It was the largest “personalized” with variable data printing packaging project ever made globally, and FORLABELS was part of it. Selected by Coca Cola and H/P Indigo, FORLABELS was one of seven European companies that could take on a project of that size. With over 700 million labels printed for six European countries, FORLABELS contributed to the success of the project.

the outcome
The project being very original surprised consumers, grasped their attention, and managed to create a closer personal relationship between them and the product, since a significant part of the container was devoted to the consumer, the result of course being an increase in sales.
FORLABELS has demonstrated that it can perform highly demanding projects, and the whole venture has confirmed the truth of the mindset it is trying to convey to its customers and associates, that packaging is a powerful marketing tool.