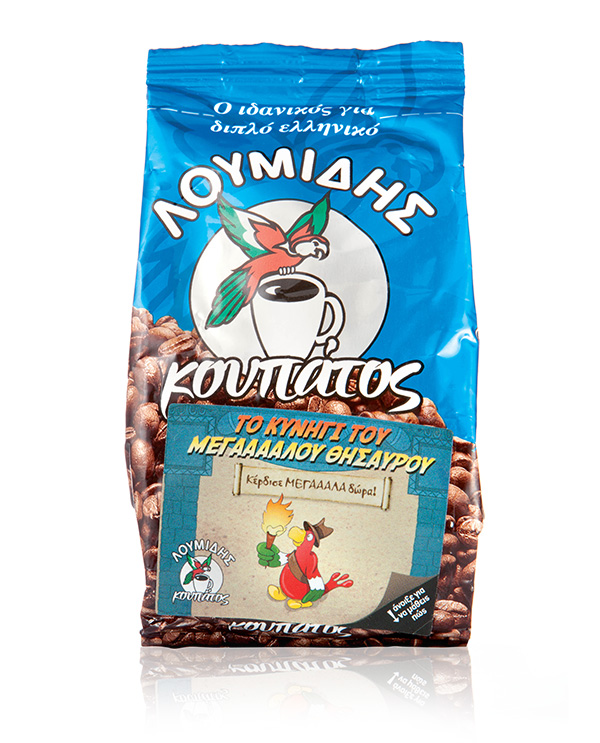 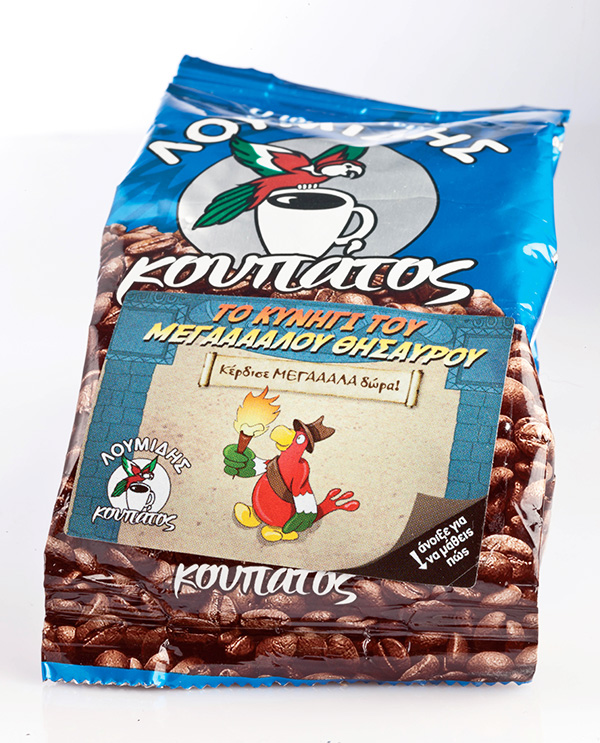 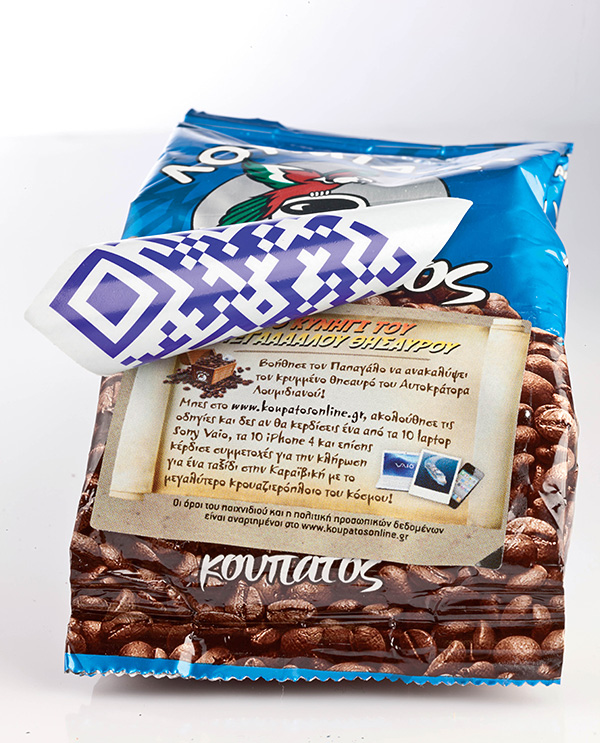 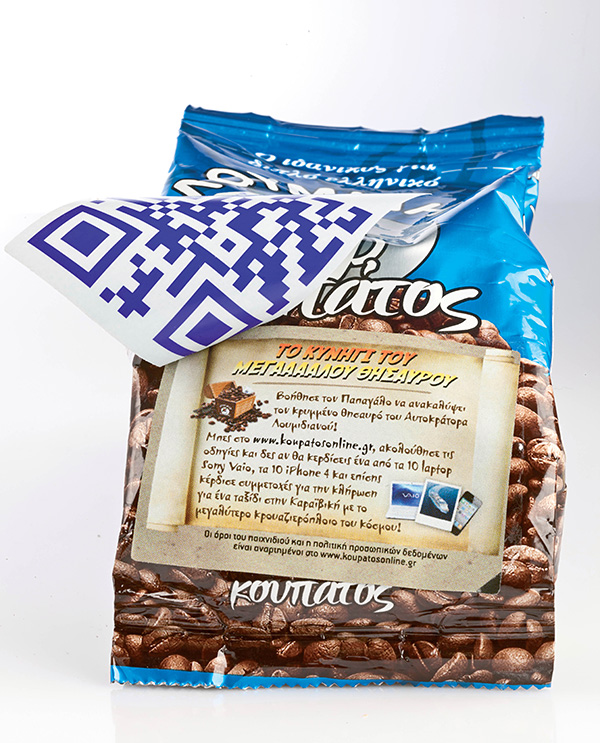 type
Self-adhesive labels on a roll

the need
Nestlé Hellas S.A., a pioneer in several sectors, was one of the first companies to use QR codes as part of its communication strategy. QR code is a new type of barcode, an optical label that can be read by scanning it through a smartphone or laptop camera, and contains information about the item to which it is attached. Moreover, the very image of the QR code creates an interesting effect, and the information hiding behind it appears more intriguing. In this case, it was used in the context of a trade contest, where consumers read a QR code, which was different for each item, and directed them to a unique code number that they used to take part in a lottery draw. Forlabels supported the implementation of the action by printing a formore label that provided a larger surface for the terms of the contest, and a separate QR code on each label.

the outcome
Forlabels enabled Nestlé Hellas S.A. to implement a move that puts it at the forefront of technology and brings a traditional product closer to young consumers, who are more familiar with this kind of technology. And it also gave them one more incentive to pick their favourite coffee from the shelf. The action was crowned with success, not only with regard to sales targets but also to the very positive feedback it received from consumers and from the market overall.